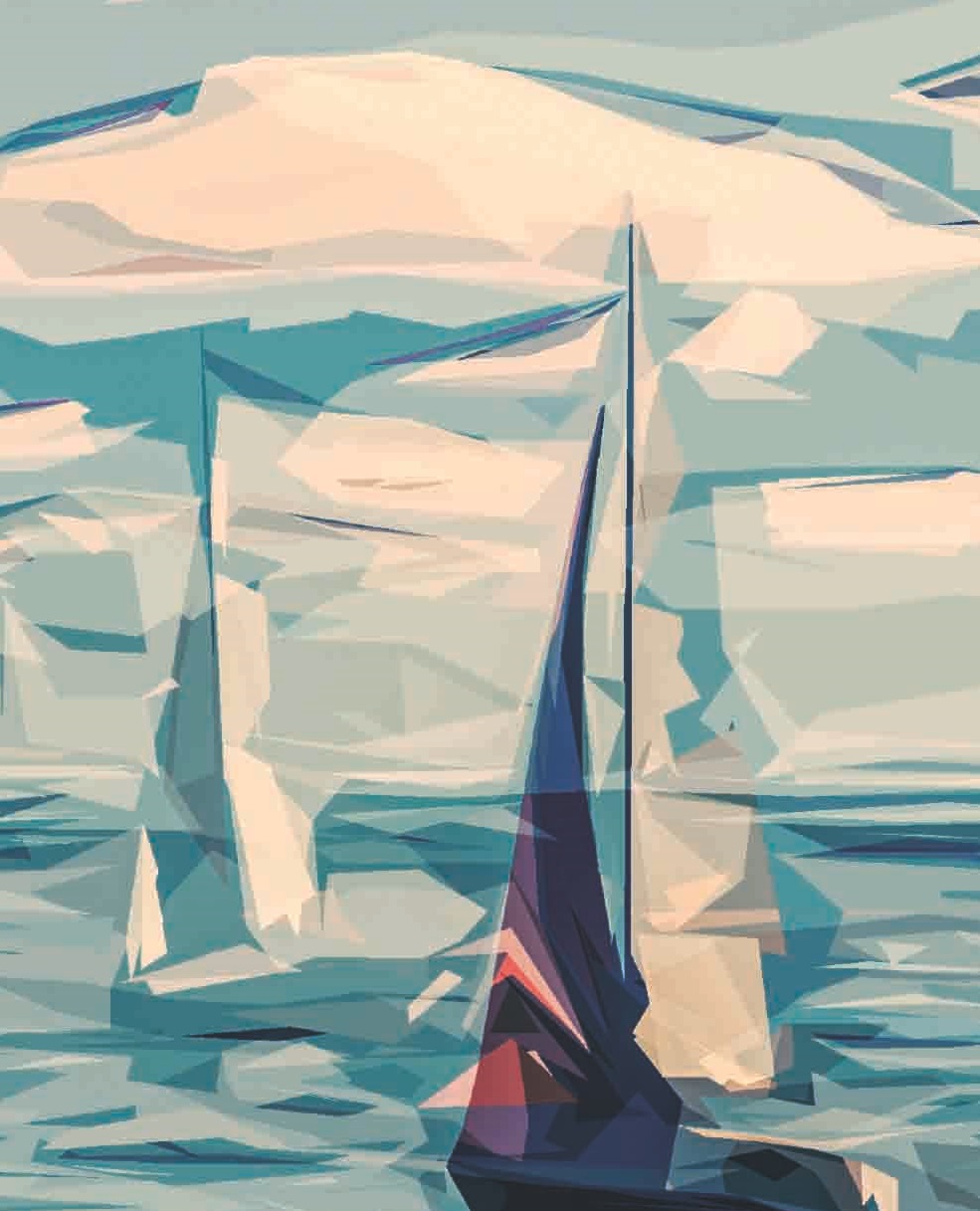 (Excerpts from an article written in 2010 as part of a Lighthouse Episode,
a series of curriculum units designed by MAS Tarbiya)

A Thinking Approach to the Quran.

The MAS methodology of tarbiya and its understanding of Islam make it unique. Its approach to Islam combines, with due balance, the adherence to the textual interpretation of the authentic text with the use of the intellect to understand the wisdom embedded within the text. This involves the use of higher thinking skills that try to project the text onto the daily lives of Muslims in today’s world with all its technological complexity. In doing so, it relies on several kinds of fiqh (deep knowledge and understanding) such as the fiqh of reality, the fiqh of priorities, the fiqh of understanding the end goals, and other kinds of fiqh that are necessary for the correct application of Islam, especially in the United States. In a book that I am in the process of writing, I count up to twelve kinds of fiqh used in MAS understanding. These kinds of fiqh act as the safeguard against extremism (and a dilution of religion).

The Usra is the regular workout where you build your strenght over time and get to know yourself at a deep level.

A Case Study in Surah Al-Kahf.

Take for example, the story of Musa (Moses) and Al-’abd As-salih –the righteous man- in Surah Al-Kahf. The condition under which Musa was to follow this righteous man was being patient and not asking any questions until he was told to do so:

“So they both proceeded until, when they embarked on the ship, he made a hole in it. [Musa] said, “Have you made a hole in it to drown its people? Verily you have committed a dreadful thing.” (Al-Kahf, 71)

When the righteous man reminded him of the condition of being patient and refraining from asking questions, Musa apologized and asked forgiveness for his impatience. Musa later learned that making a hole in the ship was actually what saved the ship: there was an unjust king who was intercepting all the passing ships and confiscating the good ones. The righteous man wanted to make a hole in the ship in order to make it look faulty in the eyes of the king, who then lost interest in confiscating it.

“As for the ship, it belonged to some poor men who worked on the river and I wished that I should damage it, for there was behind them a king who seized every boat by force.” (Al-Kahf, 79)

The question that should be raised here is: why is Allah telling us this story in general, and in Surah Al-Kahf in particular?

There are several lessons that can be learned from this story; but let us focus on one or two. Apparently, there is a piece of wisdom that Allah wanted Prophet Mohammed, peace be upon him, and his followers to learn. The purpose of the whole trip was for Musa to learn lessons and skills that he could apply in his life with his people. What is it that Musa was supposed to learn from this specific lesson?

Now, can we speculate why this story was revealed in Surah Al-Kahf and not in any other Surah? According to the opinion of Az-Zarkashi in his book Al-Burhan fee Uloom Al-Quran, Surah Al-Kahf was revealed just before the Muslims migrated from Makkah to Madinah. One of the most important purposes of Surah Al-Kahf was to prepare Prophet Mohammed ﷺ and his companions for the process of migrating from Makkah to Madinah. The story in the first part of the surah of the young men who left their city and migrated to the cave is clear evidence of this conclusion. With that in mind, the companions must have learned from the above story to apply the wisdom of the fiqh of weighing consequences to their own case. For example, they would have asked, which is better? Staying in Makkah facing persecution and hardship in practicing their faith or migrating to Madinah with the possibility of losing their wealth and possibly some family members? The answer is clear: saving one’s faith overrides everything else. That is why Muslim scholars put at the top of the list of objectives of the shariah: protection of one’s religion and faith.

This is a good example of how the Quran wants Muslims to think out of the box. It trains them to see the overall picture. Using a holistic lens, together with the detailed approach of analyzing the details, is optimal. An interesting question here is: what would happen if one “swims” in the details? In such a case, one may erroneously conclude that if a person is riding a ship and sees a government agent inspecting ships, he or she should make a hole in the ship. Definitely, this was not what Allah (swt) wanted to teach Musa -nor us- from this example. The example teaches a methodology, a way of dealing with a problem. It teaches the how-to; we are not supposed to blindly duplicate the details of the content! Similarly, one should not kill a child if he thinks that the child would be corrupt and problematic to the parents, even though one could claim that was what we learn from this story! At the end of the story, the righteous man said to Musa, “I have not done it on my own (it was a revelation from Allah).” This is only one lesson of several lessons we can learn from one story out of the four stories in Surah Al-Kahf. No doubt, the amount of wisdom that can be drawn from this one surah can be very valuable to Muslims leading their lives in today’s world.

The word Al-Kahf -the cave- describes a real place in which the young people slept in. Yet is the cave itself more important or is it an indication of something else Allah wants us to learn? That place, although it had nothing of the luxury of this life, was a safe haven that saved the faith of those young men. Looking at it from this angle, the cave was a piece of heaven on earth, although it had no entertainment or comforts of this life. The word “cave” is the best word for the title, summarizing all of the lessons one would learn from the whole surah.

Application to the Whole Quran.

We can look at each surah in the Quran in the same way. For example, in Surah Al-Baqarah, the word “Al-baqarah” -the cow- is not an end goal in itself; but an example of something Allah wants us to learn. The real wisdom comes from our ability to draw parallels between the example given in the story and how Muslims deal with the orders of Allah in their daily lives. Are we going to say ‘we listen and obey’ or will we be like the Israelites in the story of the cow in Surah Al-Baqarah?

Living by the Quran.

Our approach in MAS to applying the Quran in our lives is similar to the approach that Prophet Mohammed ﷺ followed. The Quran was the engine that drove the lives of the Muslims. A good analogy for the Quran and the community at the time of the Prophet (peace be upon him) is a computer and its software. The hardware would be worthless if it is not managed and operated by software. The same software can run different kinds of hardware. Although computers come in different shapes and sizes, the same software can be used to run them all. The Quran is the software. People, streets, buildings, technology and other similar things are the hardware. You can think of yourself as hardware. The Quran is the software that should run you and drive you forward. If you let it be your operating system, you will be the best individual in the world, and if you let it run your daily life, you will be successful indeed in this world and the world to come.

The Quran can run any type of hardware in any time period. Although people are different, live in different places and times, the Quran provides the necessary operating system for them all. It ran the affairs of the community and the world at the time of Prophet Mohammed ﷺ very successfully, and ran the world after him for a long time. Similarly, it can effectively run and transform our lives to reach the highest levels of success. 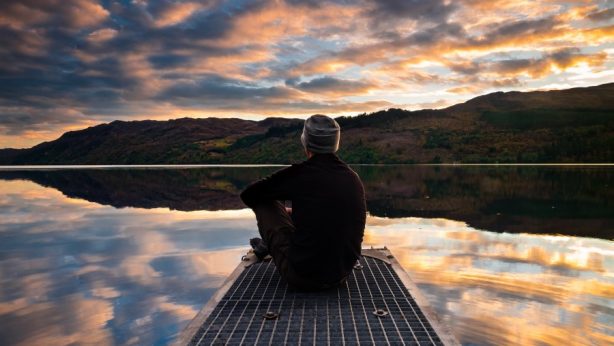 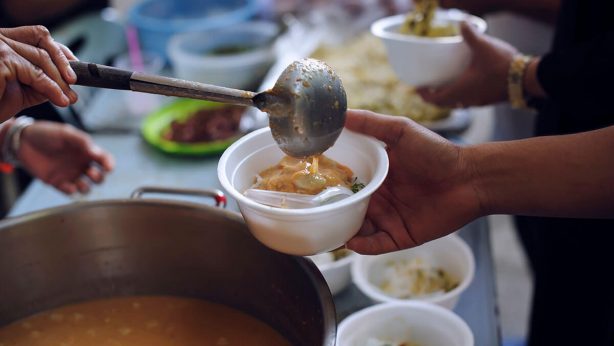 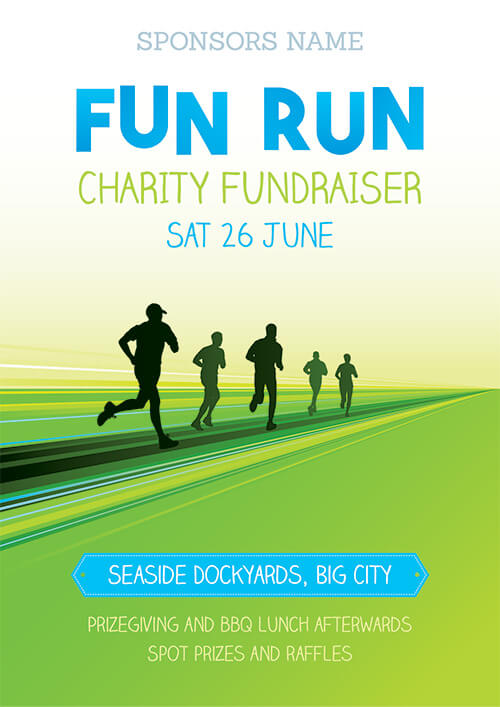